Awareness is the beginning of action

What is not visible doesn’t exist

“One in every two seafood workers is a woman, yet women are over-represented in lowest paid and lowest valued positions, and very few at leadership positions… Women are essential contributors to this important food industry, but they remain invisible, including to policy makers. There is a need to increase awareness about their role in this industry and to recognize the value they bring.”

This is because what is not visible doesn’t exist that in March 2017 MATIS in cooperation with WSI launched a video competition inviting men and women to tell us the story of women in the Seafood industry, to bring attention to gaps and challenges experienced by Women in Seafood, to cast light on positive initiatives.

What is not seen doesn’t exist to… policy makers. WSI organises the “women in seafood” video competition to give a chance to the 100 million women who make the seafood industry as we know it, to be seen. We invite you, seafood actor to share with us in a short films (less than 4mn) what you have observed or experienced as a woman involved. Organised with the support of the French Development Agency (AFD)

Who can submit a video?

Everyone. You are a man, a woman, a group, an institution: share with us your short film displaying women working in the industry. Videos will have subtitles in English.

Videos will be judged based on the clarity and effectiveness at documenting the participation of women in the seafood industry. 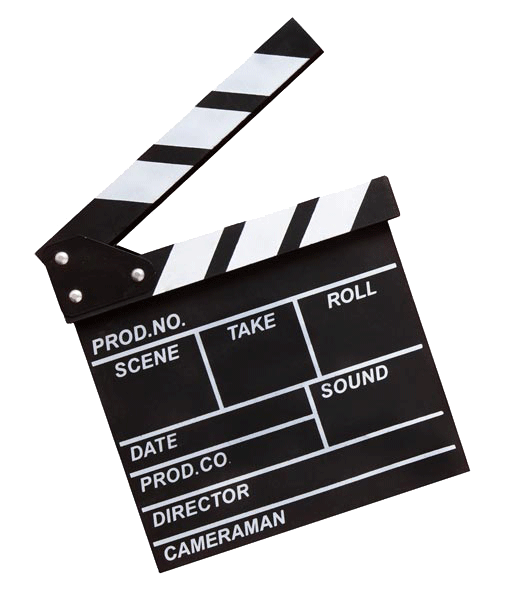 The videos’ authors give authorisation to the organisers and sponsors of the contest to display the videos on their website and on any other specialised (seafood related) media and to use pictures or abstract for any usage then will find suitable.

Three videos will be selected by an international jury. The top winner will receive 1,000 euros. The second and third ones 500 euros each.

Exceptionally, the video competition will skip 2021 to be transformed and will be back in 2022! As a consequence, applications are not open yet. Please stay in touch, keep checking this webpage for news and subscribe to our newsletter to get updates on the opening of the next video competition.

Find below all competing videos with special mention to the winners. 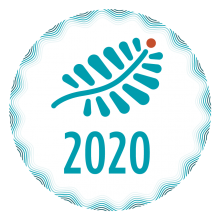 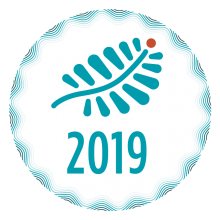 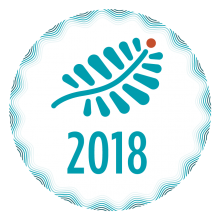 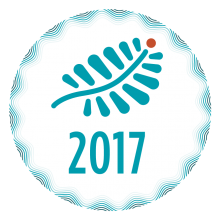